Raised in the Comox Valley, Alex (aka Biko) grew up with his hands in the dirt of his family’s garden and exploring the wilds of the Tsolum River. He then studied Geography and Urban Agriculture at Simon Fraser University, and has since grown to be respected as one of the few local and wild foods experts on the West Coast.

During his time in Vancouver, he ran food based programming and education for organizations like Growing Chefs, Southlands Farm, UBC Farm and Burnaby Food First. He has lead foraging tours for Swallow Tail Tours, Destination BC, and Tourism Vancouver Island. He also coordinated and catered community food events with organizations such as Vancouver Urban Farmers Society, Farm Folk City Folk, and the City of Vancouver.

He continued to deepen his foraging knowledge when he moved to the West Coast of Vancouver Island, where he worked with the Tofino Ucluelet Culinary Guild as the Community Food Operations and Sales Coordinator. He was the resident forager, president of the Ucluelet Farmers Market Society and ran the weekly seasonal markets—making local food available in a new and established way to the community.

In 2017, Alex and his sweetheart Mackenzie moved to Powell River and purchased an 11 acre property on a forested creek. Working to transform this property into an organic farm, Alex has built a wild foods kitchen and lab to expand processing capacity, research and product development.

Alex enjoys getting out into the wild with his dog Jack and sharing his passion and knowledge of foraging, local foods and culinary exploration with friends, family and clients. 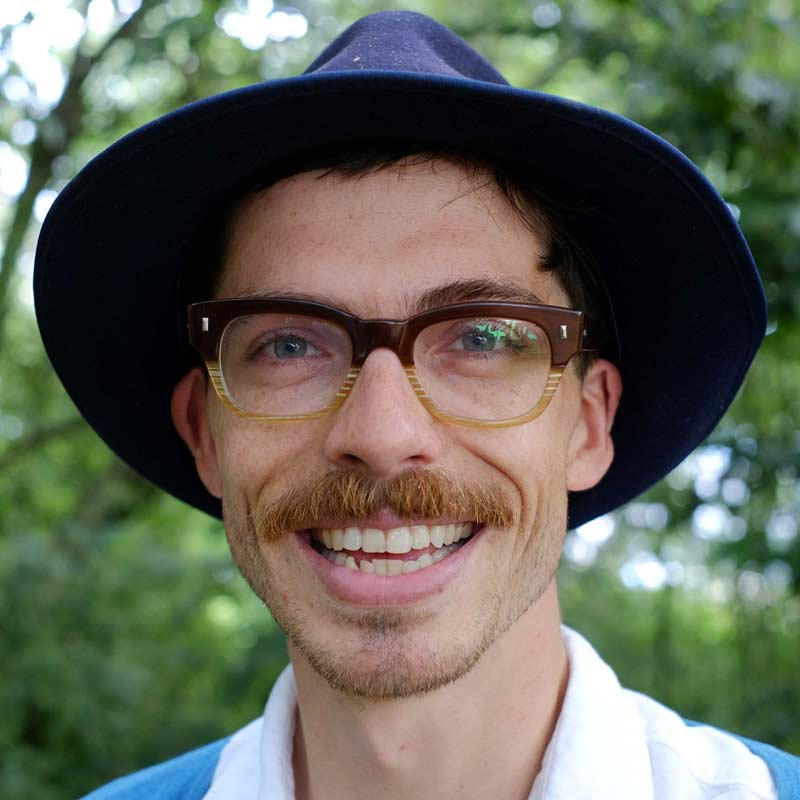 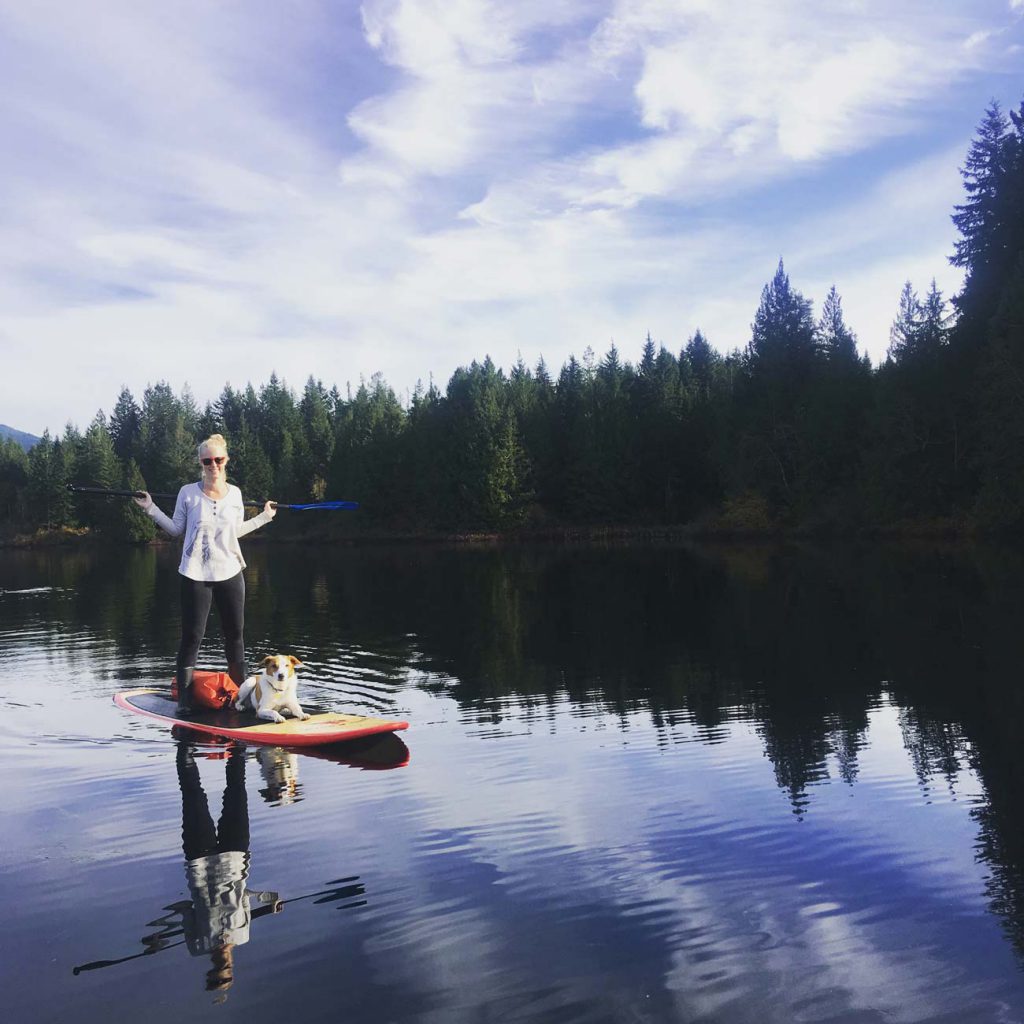